Welcome to my new series Thursday Traveler where I will bring spotlight to one awesome fellow travel blogger and share their unique travel experiences with  you. This week special is Will Tang from Going Awesome Places . Since quitting his consulting  job in 2012 he’s been travelling the world and along the way writing about his epic adventures.He is a true inspiration to so many newbies like me. His blog is a great resource tool and did I mention, he is an awesome photographer too.Following his true passion Will continues to explore the world and I am so glad to start my feature with him as he certainly has awesome stories to share.

So Will , what does Travel mean to you?

Travel is about learning and experiencing. It’s about escaping your own little bubble and going out and exploring everything outside it. Through my travels I definitely feel like I’ve gained a higher level of appreciation of culture, art, history and above all just the life we’re so lucky to have.

That is so true. So if I ask you to name 3 things you can’t travel without, what will they be?

Thinking about every time I travel and the key things I always bring with me, I have to say these are my top 3:

Camera is something that is my necessity too. What do you think has been the biggest thing you’ve learned while traveling (about yourself, a culture or travel itself)?

I think the biggest thing I learned from travel is probably just being able to adapt to changing conditions. You can have the best laid out plans when you hit the road but as all of you know, things never go according to that plan. Being able to think off the cuff and making a call on whether you should jump on a moving train or make last minute flight changes are all things that can and will happen once you start travelling more.

Since you have been to so many places , can you share your top 3 destination experiences you’ve ever stayed to date and why? 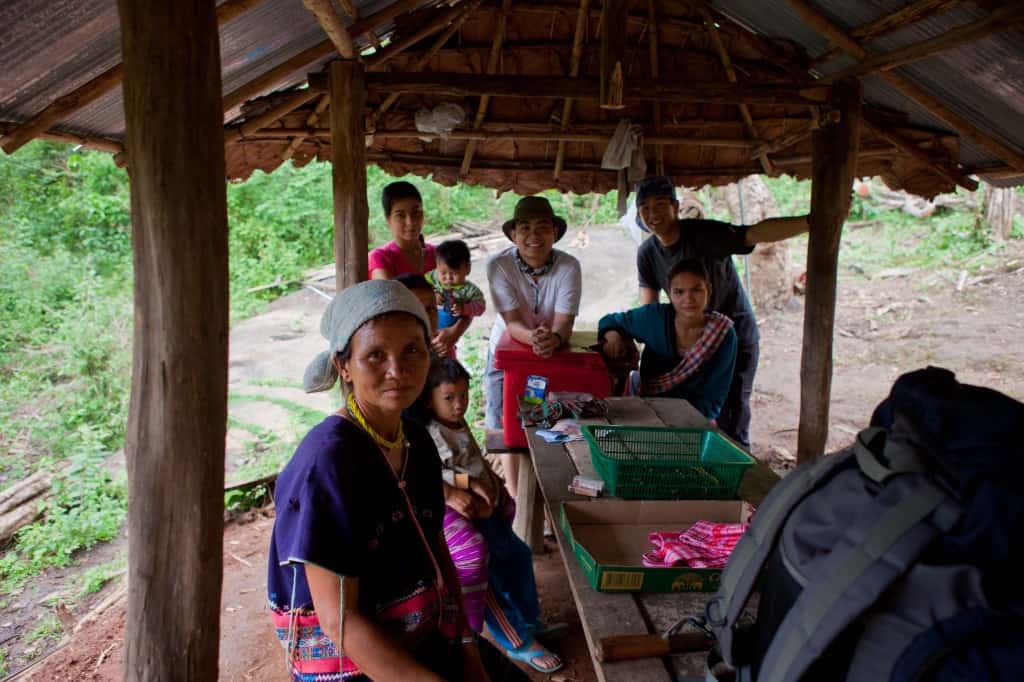 Trekking to the hilltribes in Chiang Mai – This was probably one of the most eye opening experiences to date where we privately led into a small Karen hill-tribe village. Unlike other sightseeing a lot of us do, this allowed us to get a glimpse into a completely different world. What was great was that the members of the tribe embraced us with open arms. We got to chat with the village elders, hand out candy to the children and have home cooked meals from our host family. The trek up was a tough one but totally worth it. 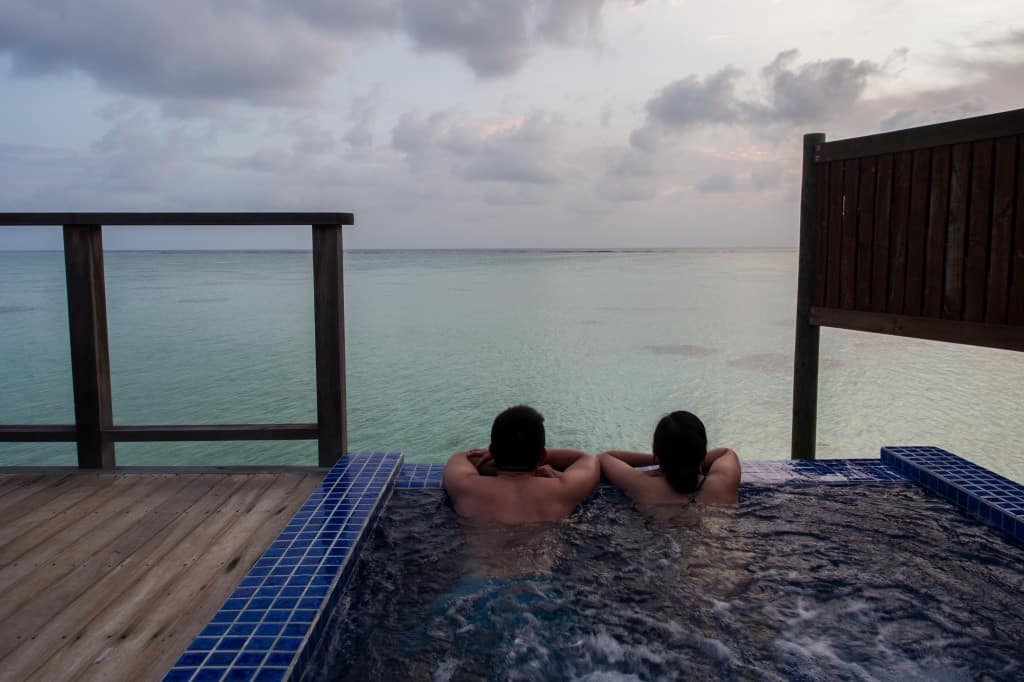 Experiencing Tsukiji Fish Market – From an extremely early wake up call to long line ups to mysterious auctioning hand signals, this was quite the unique experience. Mega sized frozen tuna were laid down in a line and watching the fishermen inspect and later bid for them was a delight to see.

Wow and have you ever got lost whilst travelling? And if yes, what’s the story behind?

This is a funny one because I am so prone to losing things on the road. Things just seem to slip out of my pockets or bag and most of the time there’s no story at all because by the time I realize it’s gone, there’s no way to even retrace how it happened.

I do have a story around getting my stuff stolen though. It happened during my exchange years in Sweden. We travelled all around Europe during that time and on one trip, we made it out to Paris. It was probably the most highly anticipated cities of the trip but it all went wrong for me when one night we made the mistake of exploring the Montmarte area and La Basilique du Sacré Cœur after dark. The basilica was beautifully lit at night but as we made it to the top of the steps to get a closer view, unbeknownst to us, we were already targeted by the hoodlums that were hanging out in the area.

Things were fine until I made the critical mistake of putting my backpack down to take a group shot of my friends. Within the span of seconds, I took a step forward from the backpack, putting it behind me and as I was snapping the photo, the backpack was lifted with lightning speed. After the shot I turned around and it was gone. From there, it was a whole lot of confusion and running around like a chicken with its head chopped off. The theft was perfectly executed with diversionary sounds happening from one end and the perpetrator exiting out the other side. We had no chance.

After we realized it was hopeless, we walked back down the long steps and eventually found our way to a Parisian police station. Being Canadian, you’d think that my French would be better but with a combination of charades hand signals and me saying “sac” over and over, they eventually figured out what I was trying to say. They wrote up the report but I knew in my heart that all my stuff was gone. The next day we made it to the Canadian embassy to make the report but the officer there just confirmed my thoughts that I had a better chance of winning the lottery than getting my bag back.So gone was my camera, MP3 player, magnets I had collected from all the cities I went to along the way and other souvenirs.

But you know what, the one thing I am glad I didn’t have in there was my passport. Thank goodness for my money belt. So that leads to my answer to #6.

What’s your most practical tip for travelers?

Money belts may be uncomfortable and sweaty but when you lose your bag in the way that I did, you’ll be glad you had one!

Who plays you in the movie about your life?

Excuse my inner nerdiness but it’s gotta be Bilbo Baggins. Unexpected adventures is the explanation point of my life so who better to play that role than the one who decides to leave the comforts of Shire and go on an epic that becomes The Hobbit.

I think I will totally agree to that. Ok so try finishing this sentence.. more like fill in the blanks kind of question

The funniest thing that’s ever happened to me—- while exploring Bali was this one unexpected pit-stop we had in a rice field off the side of the road. We walked up to the narrow elevated path and took in the absolutely stunning scene. However, being distracted with taking photos, I made one misstep and slipped right into the rice field below. In slow motion, I was thinking to myself “save the camera!!!” and as I fell, braced my feet for a big splash while holding my camera pointed at the sky. To my surprise though, I came out unscathed because it was bone dry down below and the only damage was the flattened straws of rice. Camera saved. Phew!

The rice farmers, our guide and the girlfriend had a nice laugh.

Hahahha that must have been laughing stock for a while. I am sure you must be having many such funny stories up in your sleeve. Guys, if  you want to follow WILL on his journey and want to learn more about his adventures , follow him at :